Dr. Allan Stewart discusses “Frank’s sign” and what it is. The sign is named after Sanders T. Frank. It has been hypothesised that Frank’s sign is indicative of cardiovascular disease and/or diabetes. 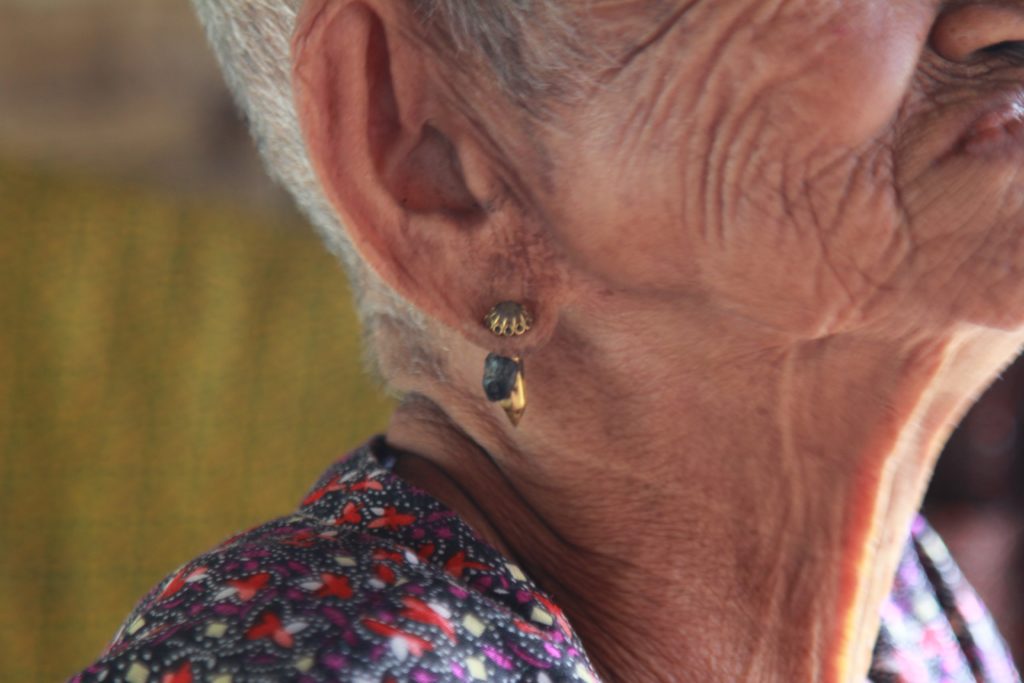 I was at an event yesterday, and someone asked me what I thought about “Frank’s sign.” Truthfully, I had no idea what “Franks sign” was! I decided to take a novel approach for an adult, in today’s world. I stated: “I have never heard of Franks’s sign”? I was then informed it is also known as Diagonal Earlobe Crease or DELC and its presence may indicate a risk for coronary artery disease, peripheral vascular disease, and/or cerebral vascular disease. “Wow,” I said out loud and then scanned the room for someone with a wrinkled earlobe. Once home I read what I could find about DELC and learned that it was an observation made, by a physician named, (unsurprisingly) Dr. Frank, in 20 patients presenting with chest pain. There are a few unsubstantiated hypotheses about the significance of this sign as a predictor of significant arterial disease. After reading what was available, I began to ponder what to do with this new information.

Should I stratify diet and medication recommendations to patients based upon the presence or absence of DELC? Should patients be concerned if they have, or perhaps, more importantly, develop an earlobe crease? The truth is that doctors use many visual cues to make a diagnosis of disease and make treatment recommendations. This, relatively new cue, may become a reliable indicator but the data is not convincing yet to make lifestyle or treatment decisions, based on its presence or absence.

Coronary disease is still disparately present in American adults. Since February has been deemed “heart month” by the American Heart Association, it is worth briefly discussing the signs of significant arterial vascular disease, aside from that described by Dr. Frank. Men and women have different presentations of significant coronary artery disease. Men typically feel what is classically described as a “heart attack”. The main symptom is chest pressure, described as “an elephant sitting on my chest” that typically involves the left arm being “heavy, numb, or painful”. However, particularly in diabetic patients, there may be no pain at all due to nerve damage. Equivalent symptoms may include nausea, shortness of breath, or fatigue. Women, on the other hand, may present without the classic “heart attack” symptoms. They are more likely than men to experience some of the other common symptoms, particularly shortness of breath, nausea/vomiting, and back or jaw pain Awareness of these differences are important, as men still have more heart attacks than women, but women have more fatal heart attacks than men, likely because they tend to ignore their symptoms.